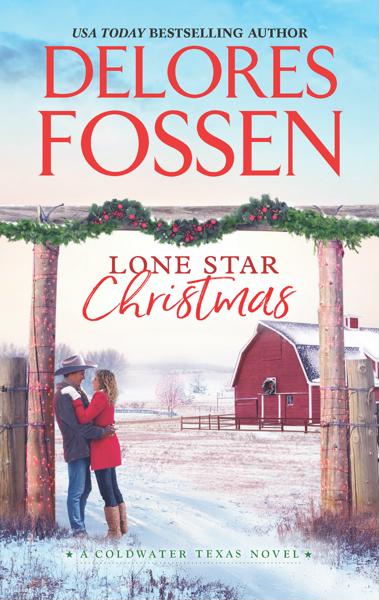 Dead stuffed things just didn’t scream Christmas wedding invitation for Callen Laramie. Even when the dead stuffed thing—an armadillo named Billy—was draped with gold tinsel, a bridal veil and was holding a bouquet of what appeared to be tiny poinsettias in his little armadillo hands.
Then again, when the bride-to-be, Rosy Muldoon, was a taxidermist, Callen supposed a photo like that hit the more normal range of possibilities for invitation choices.
Well, normal-ish anyway.
No one had ever accused Rosy of being conventional, and even though he hadn’t seen her in close to fourteen years, Billy’s bridal picture was proof that her non-normalcy hadn’t changed during that time.
Dragging in a long breath that Callen figured he might need, he opened the invitation. What was printed inside wasn’t completely unexpected, not really, but he was glad he’d taken that breath. Like most invitations, it meant he’d have to do something, and doing something like this often meant trudging through the past.

Y’all are invited to the wedding of Buck McCall and Rosy Muldoon. Christmas Eve at Noon in the Lightning Bug Inn on Main Street, Coldwater, Texas. Reception to follow.